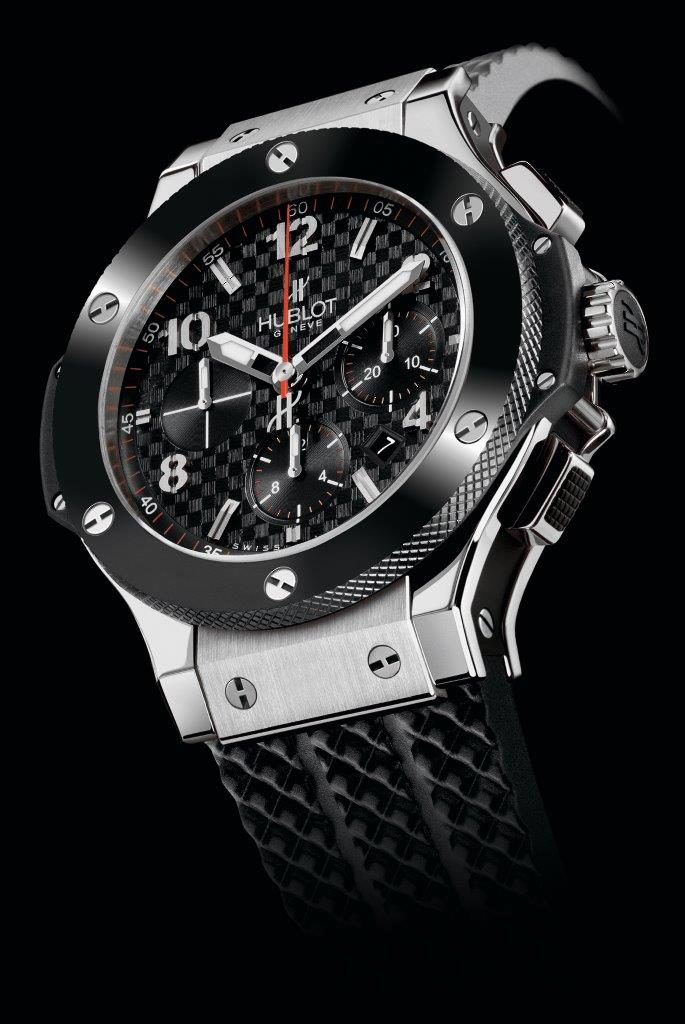 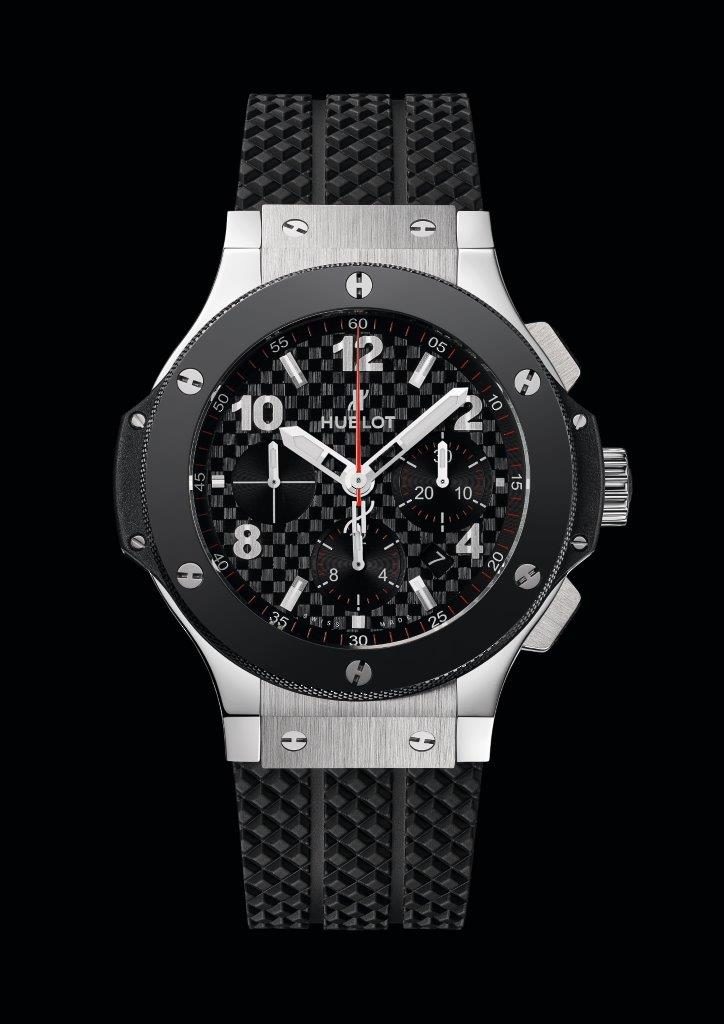 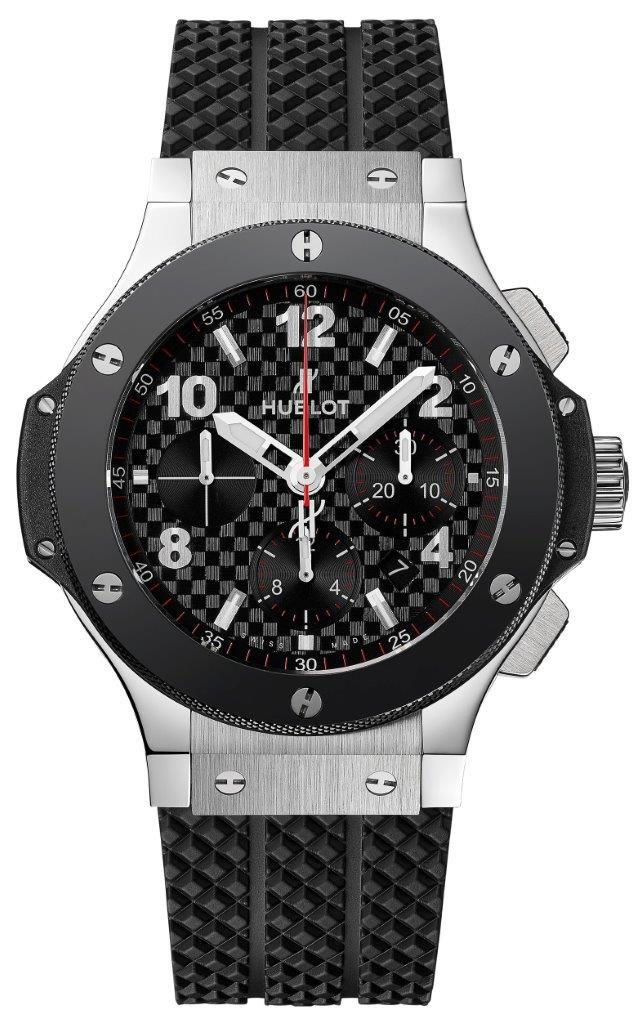 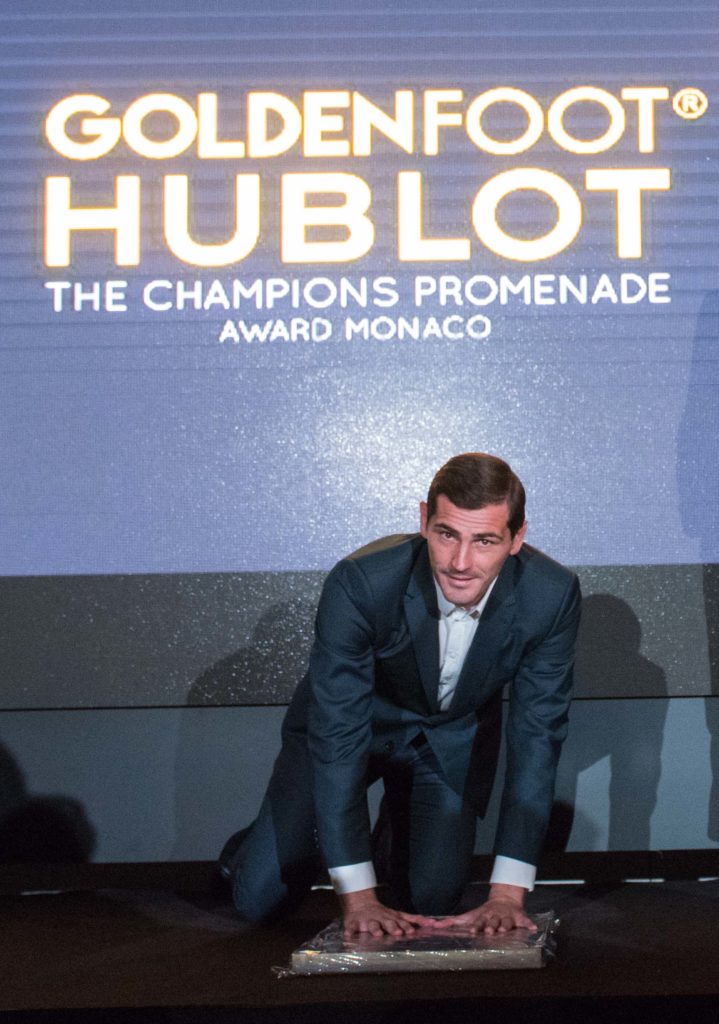 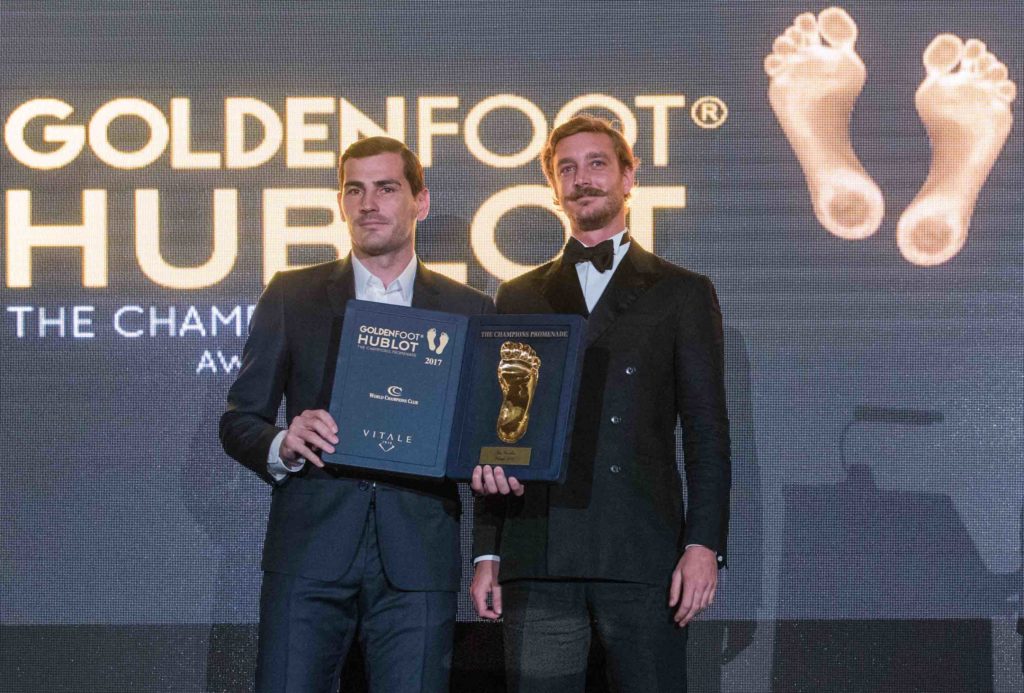 A homage paid to a player chosen by the public. For the second time, Hublot has committed to the Golden Foot Organization and its president and founder, Antonio Caliendo, with the goal of supporting this “democratic” award so as to make it into the equivalent of a new “Ballon d’Or”.

For the fifteenth time, the greatest footballers in the world met in Monaco, invited by H.S.H. Prince Albert II of Monaco for the presentation of the Hublot Golden Foot Award. An international prize that stands out for two reasons—it reveals who is the public’s favorite player, and it can only be won once. This prestigious award was established in 2003 by Antonio Caliendo, the former renowned agent who managed the careers of Maradona and Trezeguet. His vision was to give football fans a voice. So it is in fact the fans who choose the best player, and not a panel of journalists or professionals, as is the case with other football prizes.

The fans have cast their vote: Iker Casillas has been voted best player of the year! This victory is even more remarkable since Casillas is a goalkeeper. This award crowns an exceptional career: the 36-year-old Spaniard has an unbeatable track record. He has accumulated three Champions League titles with Real Madrid as well as two European Championships and one World Cup with the Spanish team. During a ceremony held on the 6th and 7th of November at the Hôtel Le Méridien in Monaco in the presence of H.S.H. Prince Albert II of Monaco, Iker Casillas was presented with his Hublot Golden Foot Award trophy, as well as a Hublot Big Bang watch.

“Among all the titles and awards received during my career, the Hublot Golden Foot is particularly moving for me! It’s the fans who have voted! I’d like to thank them from the bottom of my heart. I’d also like to thank the Golden Foot organization and Hublot for giving my supporters the opportunity to express themselves. They are the ones who make football so magical!”

Launched in 2005, this now iconic model contains the seeds of its own success. Immediately recognizable thanks to its case with exposed screws, the Big Bang has a HUB4100 chronograph movement that is visible through its transparent back. Its 44-mm diameter and black rubber strap add to its visual impact. It’s Hublot’s bestseller!

It should also be noted that the Hublot Golden Foot Organization was keen to celebrate the careers of other legends by honoring them with a special award. These players include: Oliver Kahn, the legendary German goalkeeper; the former player and current under-20 coach for China, Li Ming; world champion Marcel Desailly; the exceptional striker Michael Owen; and the Italian international, now coach, Roberto Mancini.