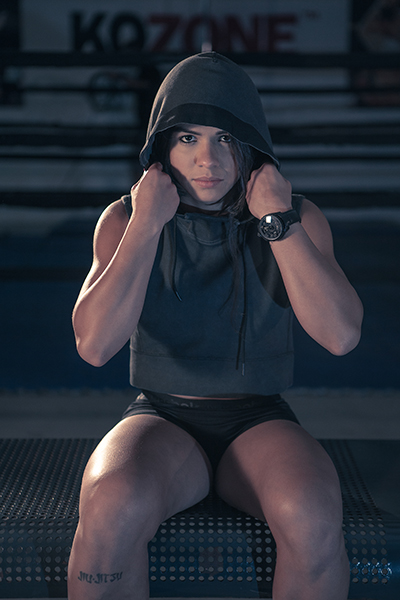 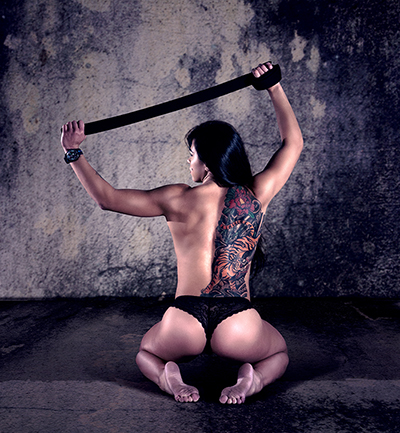 Bomberg, the Swiss made “newbie“ to the world of watches founded by Rick De La Croix, first opened doors in 2012 with a mission to cater to the bold and daring. BOMBERG is different and unconventional and we wouldn’t expect anything less from their partnerships.
Claudia Gadelha is a mixed martial artist from Brazil competing in the UFC strawweight division. She is the epitome of what Bomberg stands for; reinventing the image in their prospective industries. They’re both here to make their unique mark in the world.
At the age of 18, Gadelha moved to Rio de Janeiro to make her debut in MMA. Winning in a matter of 17 seconds, she proved her potential and there paved the road to her UFC career where she won the first ever women’s
strawweight match. She is leading women into the MMA world as Bomberg leads the unconventional to beauty.
We are pleased to welcome Claudia Gadelha to Rick De La Croix‘s Bomberg family as of January 23rd. Thanks to the mutual admiration already established, this alliance
will prove to be a daring one, exposing a new perspective in the world of watches and giving the provocateur a place of their own. Much like Bomberg, Gadelha breaks through the traditional mold and influences the rebellion.